Rock A Bye Baby series 1-5 are based upon the English dangling song:

The origin of this popular nursery rhyme may date from the early 17th century when English immigrants observed Native-American women rocking their babies in birch-bark cradles, which were suspended from the branches. Another theory is that the rhyme may address the rumored switching of James VII’s heir, the cradle being the Royal House of Stuart.

Regardless, of its origin I believe that when a song lasts centuries it is expressing an underlying anxiety or even, an unconscious hostility. Who has not feared that the infant one loves my fall and break? Conversely, who has not felt hostility toward an inconsolable baby? 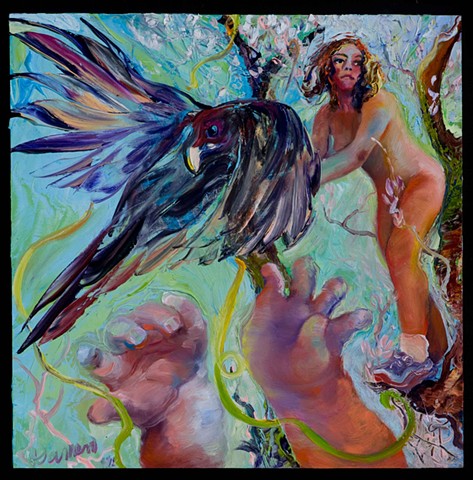